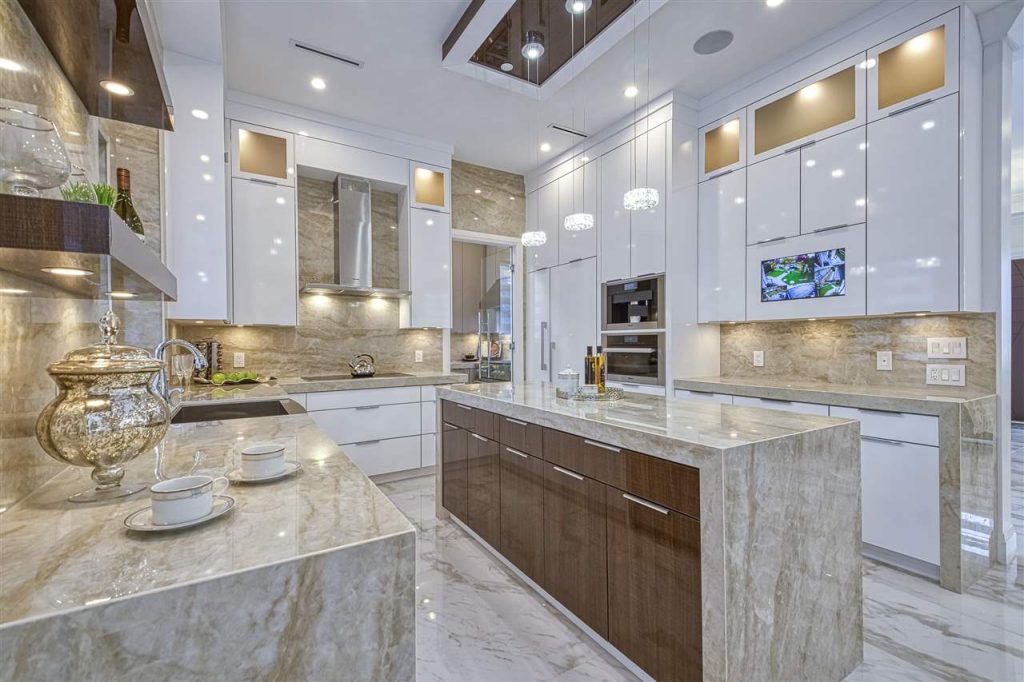 Interestingly enough though that doesn’t mean we charge more for our cabinet painting services. We thought we might be able to (;>) but as it turns out, not so much. So if you live in West Vancouver and want your kitchen cabinets refinished or re-painted you can rest easy knowing that our pricing is identical irrespective of the municipality we’re in. Obviously if we have to go to Whistler to do some kitchen cabinet painting we charge a bit more for ‘travel time’ but that doesn’t describe your situation in West Vancouver so don’t worry about it.

A few fun facts about West Vancouver and some of the cabinet painting jobs we have done there.

West Vancouver has a population of approx 43,000 people and we have re-painted the kitchen cabinets for 68 of them. Yipper, that’s 68 total kitchen cabinet painting jobs in and around Cypress Provincial Park, Horseshoe Bay and ‘the hill’..aka “British Properties”. Out vision is to paint another 42.000 kitchen cabinet jobs is this area. Ya…good luck with that!

West Vancouver is also the home of Canada’s first shopping mall, Park Royal Shopping Centre where we get our cabinet painting supplies and also home to the Horseshoe Bay Ferry Terminal, one of the main connecting points between the British Columbia mainland and Vancouver Island.

The Municipality of West Vancouver was incorporated on March 15, 1912, after separating from the District of North Vancouver. (see ya later North Vancouver!) The first municipal election was held on April 6, 1912. At that particular time in history I can assure you that we were NOT doing any kitchen cabinet painting in West Van. Maybe if we check Ancestry (.com) we may have had a cousin, related to a great-great-unncle’s brother-in-law’s sister who applied a clear coat or two of urethane to a rocking chair on Waltons Mountain…aka: ‘The Properties’. Other than that….not so much. By the way, John-Boy called and he wants his britches back.

In November 1938, the Lions Gate Bridge was opened to traffic, allowing extensive growth of the semi-populated community, previously only accessible by ferry. Some homes in West Vancouver date back to the 1920s and 30s, though most of the currently existing dwellings were built in the 1970s and 80s, and mostly in British Pacific Properties’ developments. Of the 68 kitchen cabinet painting jobs we have done to date 35 of them have been in the British Properties. We are looking to bump that up to 200 cabinet refinishing projects over the next few years.

West Vancouver is known for its parks such as Cypress Provincial Park, which offers scenic views of Howe Sound and the Metro Vancouver area. Whytecliff Park and Lighthouse Park, near the community of Horseshoe Bay, at the continental terminus of the Trans-Canada Highway. All of West Vancouver is situated on the side of the Coast Mountains. Because of this position, many homes in West Vancouver have views of Vancouver Island, the Lower Mainland, and/or Howe Sound. I know this for a fact since half of our kitchen cabinet painting projects have these big ol windows in the living room and I stand there half the time, while pretending to work, saying….’wow…what a view…I sure wish kitchen cabinet painting paid more”. Ya, so back to pricing…it’s very reasonable to get all your entire kitchen cabinets AND bathroom vanity cabinets re-stained…epoxy painted or refinished any number of ways. We can be reached at 604-PAINTER which is (604) 724-6837 or info@604painter.com. The clock is ticking! 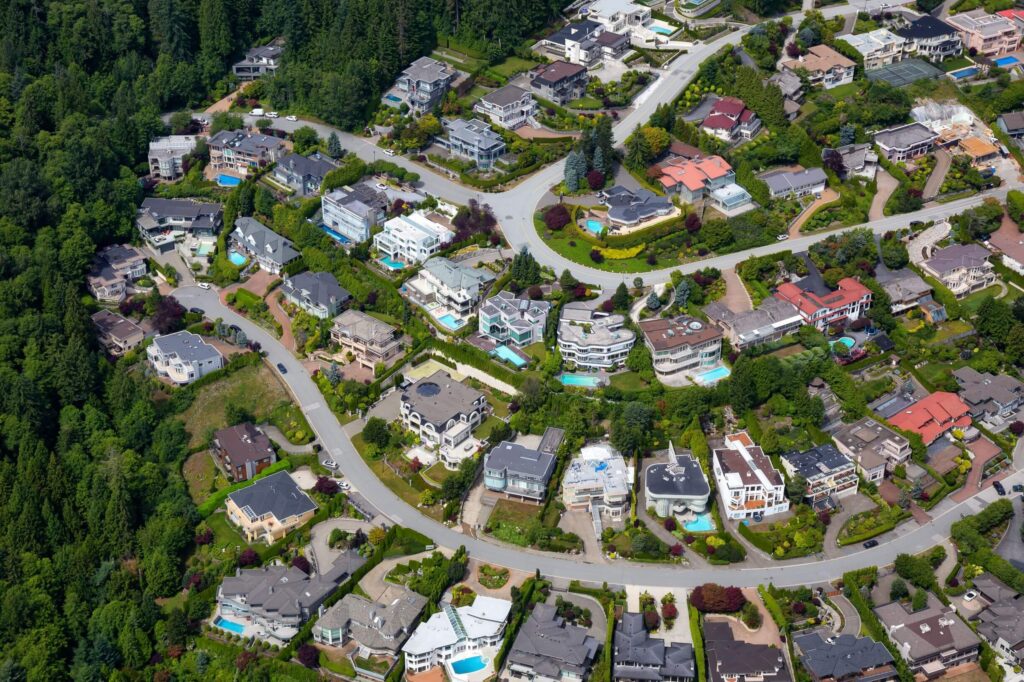 West Vancouver is connected to the downtown city of Vancouver via Lions Gate Bridge. Originally named First Narrows Bridge, its completion in 1938 allowed the people of the North Shore municipalities to cross 1,823 metres (5,981 ft) of the Burrard Inlet to the city.

West Vancouver has a population of 42,694 (2011 census). Cypress Provincial Park, mostly located within the municipal boundaries, was one of the venues for the 2010 Winter Olympics. West Vancouver is also home of Canada’s first shopping mall, Park Royal Shopping Centre, and also of the Horseshoe Bay Ferry Terminal, one of the main connecting points between the British Columbia mainland and Vancouver Island.